The original information in quotes below is taken directly from an article posted by the Blair Upper Cervical Society. We are all grateful to Dr. Michael Burcon of Grand Rapids, Michigan for his many years of clinical research perfecting a highly successful protocol using the Blair technique to help patients diagnosed with both Meniere’s and Trigeminal neuralgia.

Other research articles are also available at Menieresresearch.com

“Finally, after over one hundred and fifty years, the most common cause of Meniere’s disease has been discovered. Michael Burcon, B.Ph., D.C. started researching Meniere’s disease (MD) sixteen years ago after having three MD patients quickly recover from their vertigo under Blair upper cervical specific chiropractic care. Dr. Burcon has presented his Meniere’s research to more than 1,000 doctors of chiropractic at chiropractic colleges, and more than 1,000 Ear, Nose, and Throat surgeons at Cleveland Clinic, the Prosper Meniere Society in Austria, and the International Symposium on Meniere’s Disease at the House Ear Institute in Los Angeles, California, and the Kyoto International Convention Center in Kyoto, Japan. His papers have been published in the Journal of Vertebral Subluxation Research, The McCoy Press and the textbook, Upper Cervical Subluxation Complex, a Review of the Chiropractic and Medical Literature.

This has given him credibility among the medical community. Kim Siverston agrees with that need, because she saw firsthand that the medical community needs to recognize it as a treatment option and refer patients to it. “I was treated with surgery, physical therapy and drugs- which all had side effects- and although they may have helped it didn’t take care of the problem,” she explained. “The medical community should not see chiropractic as competition, but embrace it when it can be what is needed to help someone who is suffering,” wrote Kim Racette.

Dr. Burcon will give his latest paper, “Cervical Specific Protocol and Results for 300 Meniere’s Patients Followed for a Minimum of Five Years,” to the Seventh International Symposium on Meniere’s Disease in Rome, Italy on Monday, October 19, 2015 at the Auditorium Antonianum.

“Our understanding of Meniere’s disease is being revamped. For decades, the condition was thought to be caused by excessive fluid retention (hydrops) in the endolymphatic spaces of the inner ear, which led to tears or ruptures of the membranous structures that affect hearing and balance. Recent research has shown that hydrops is not always associated with Meniere’s and ought not to be considered the ultimate cause of its symptoms,” says Norman Berlinger, MD.

To most people in the medical community, Meniere’s disease is a mysterious condition—I say mysterious because although it has been known for more than 150 years, doctors still don’t know what Meniere’s disease really is. Unlike a typical disease where doctors can define it and test to see if you have it or not, it is not a disease as such. It is a collection of symptoms. Thus, it should more correctly be called Meniere’s syndrome.

Now for some good news. Although medical doctors may not know much about Meniere’s disease, and apparently have mostly been “barking up the wrong tree” all these years, that’s not to say that no one knows anything about the basic causes of, and effective treatment for, Meniere’s disease, wrote Neil Bauman, Ph.D.

Burcon has established a link between both Meniere’s disease and Trigeminal neuralgia (TN) with whiplash injuries that misalign the base of the skull with the top of the neck creating a lesion affecting the Eustachian tube and the Trigeminal ganglion. Half of these traumas are caused by vehicular accidents and half from injuries involving head trauma. Burcon believes that the correlation was not made because it takes an average of fifteen years from the time of the trauma until the onset of symptoms.” 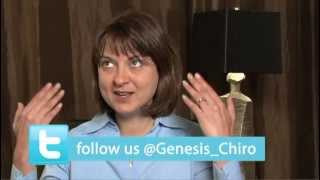 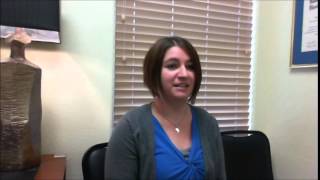 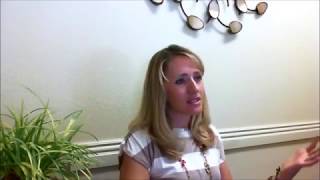 Run a faster Half Marathon without numbness pain or migraine headaches 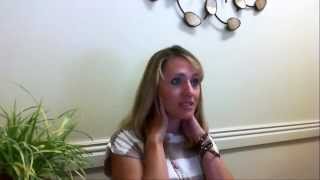 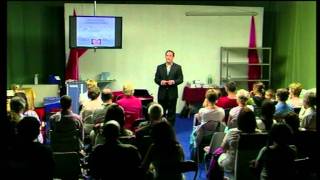